What 2008 Taught Us About Advertising During Economic Turbulence 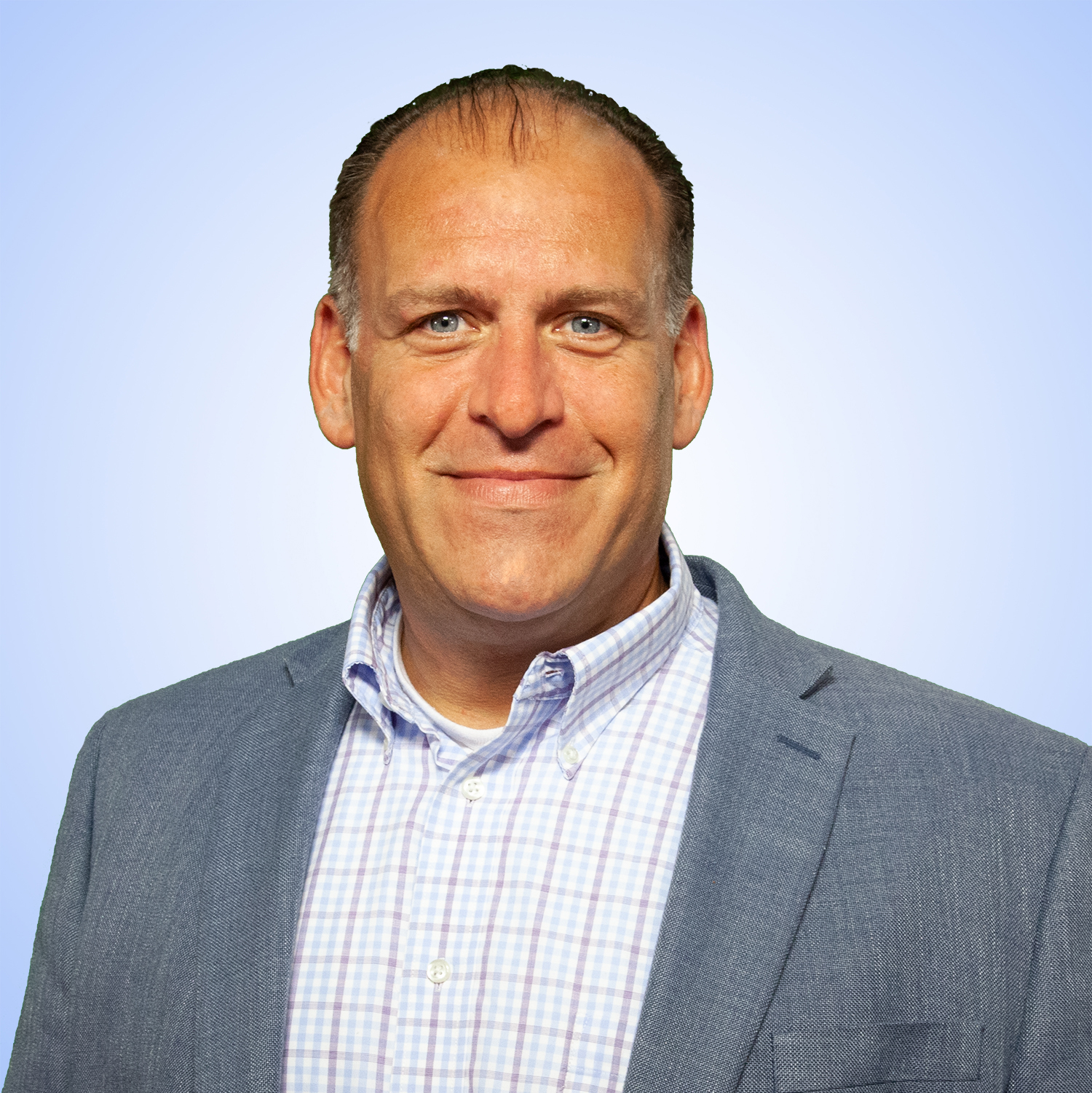 Seth Rosenthal About The Author

During the 2008 recession, many businesses struggled with how to react. Businesses needed strategies that would help them continue to service customers while simultaneously protecting the business's interests, which is exactly what we’re experiencing now. Throughout the 2008 recession, businesses that continued to advertise saw immense benefits that helped them afterward. While some businesses strived to keep their doors open, other businesses were being created behind closed doors. Some of our favorite businesses--the ones that we connect with so regularly today--were founded during that time of turbulence. If the uncertainty of 2008 taught us anything, it’s that even during times of great stress, great things can still come of it.

Continuing to Advertise Proved to be Beneficial

Businesses that continued to advertise through the economic downturn saw benefits both during the turbulence and afterward. Not only did they keep up their advertising momentum throughout the crisis, but they also provided a vital frame of reference that helped customers think positively about their business as the recession came to an end. Thanks to those advertising efforts, many businesses came out successfully on the other side. Here are a few businesses that saw success from continuing to advertise:

Continuing to advertise and be innovative throughout the recession helped these brands not only maintain momentum but they also reached new heights. By providing products and services that people needed during those times, these businesses came out stronger and with deeper relationships with their consumers.

The industry leaders who continue to market their businesses are the ones that ultimately come out on top after a time of uncertainty. Consider Post and Kellogg's. During the recession of 2008, Post stopped advertising, while Kellogg's actually increased its advertising budget. As a result, Kellogg's became the leader in cereal--and launched a new cereal in the process.

Businesses who continue to advertise at a steady rate throughout a time of economic turbulence, or who increase their ad spend during that time, will notice a positive impact: increased sales, higher performance in the industry, and a greater percentage of the market.

Many amazing businesses were founded during the 2008/2009 economic crisis, some have become icons around the country. While spending in some nonessential areas may decrease during a recession, spending in other areas may increase--and savvy marketers take advantage of those opportunities. Here are some brands that began during that time:

Businesses that continue to market themselves through unprecedented times often see increased profits and brand awareness when the economy starts to open back up again. When considering how to navigate this time, think of how you can best position your business to serve your community now so that you’re able to be there for them later on.